You may have heard about dopamine’s role in the way we respond to pleasure or the way some drugs manipulate dopamine to create feelings of euphoria.

Dopamine actually plays a much more significant role in our brains – influencing our movement, sleep, mood, memory, attention and learning. And it’s those last three that can have a positive (or negative) impact on our studies.

Dopamine is a chemical in the brain that acts as a messenger between nerve cells. When we experience things like tasty food, sex, exercise or even just socialising with others, dopamine is produced. Because these things have been important to our evolution, dopamine triggers rewarding good feelings to ensure that we do those things again.

At the other end of the spectrum, a deficiency in dopamine is associated with disorders such as Parkinson’s Disease. Drugs that emulate dopamine are used to ease symptoms of tremors, muscle rigidity and changes in speech and gate.

How does it work?

Probably the easiest way to understand how dopamine works is to think about that moment when you feel your phone buzz, then reach into your pocket to find that it isn’t even there! Neuroscientists call this the ‘wanting’, while phone companies, app makers and marketers treat it like a cash cow.

In simple terms, when we have a pleasurable experience, such as a like (or even better, a comment) on our Instagram post, dopamine is released. It makes us feel good and creates a memory of that good feeling. When our phone buzzes with another notification to tell us that our LinkedIn post is trending, that memory is strengthened. Before long, just the anticipation of another notification from our phone is enough to impact our dopamine level – and we leap to respond to a phantom phone buzz.

What does all this have to do with optimal study? In addition to creating a feeling of pleasure, higher levels of dopamine increase our alertness, motivation and concentration, while lower levels do the opposite. Understanding how to manage our dopamine levels is a power we can use for good – we can leverage them for optimal study. 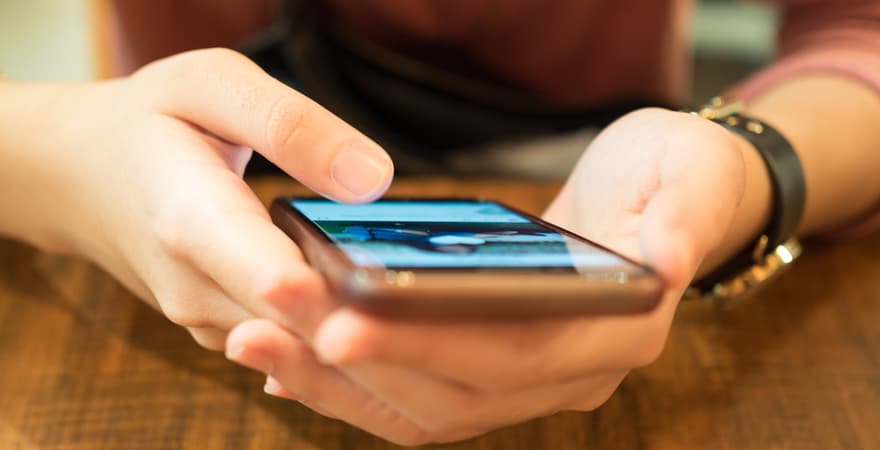 Time of day and dopamine

What we know from animal studies is that dopamine levels are highest first thing in the morning. Dopamine helps us to wake up and get going.

We also know that dopamine levels decrease at the end of the day, which helps us to fall asleep. The dopamine drop also reduces our coordination and makes it harder for us to concentrate. As a result, you might find yourself reading the same paragraph over and over – but, no matter how many times you read it, nothing sticks!

With this in mind, many business leaders subscribe to leadership coach Robin Sharma’s ‘5 am Club’. They start their day at 5 am with exercise, meditation and learning. Then they do the work that requires more brainpower in the early part of the day, leaving less-taxing activities to the end of the day.

For optimal study, you don’t have to get up at 5 am! But it’s preferable to study before you do other activities in the day, rather than afterwards. And if you can avoid studying late at night when your dopamine levels are dropping to send you to sleep, all the better.

We all need different amounts of sleep, depending on our body. Adults need between seven and nine hours of sleep to function at their best. You can improve your sleep by: 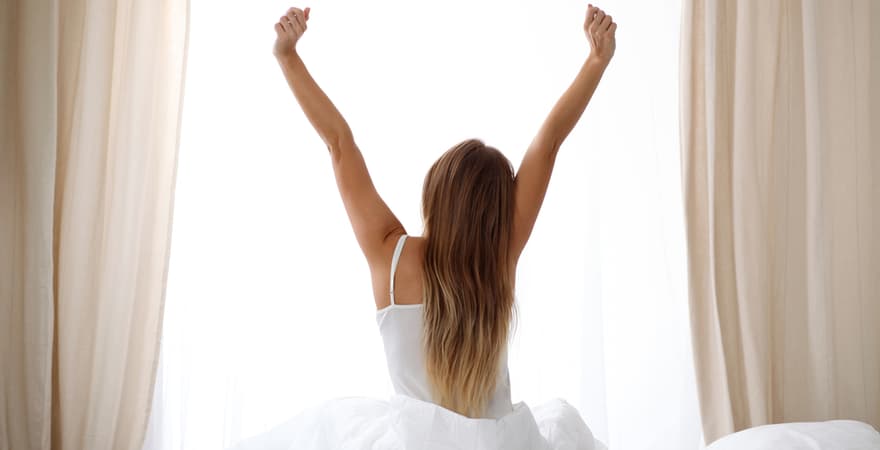 Most of us enjoy eating, and we need to eat to survive, so by now you’ve probably done the maths and worked out that we can increase our dopamine levels by eating. In fact, there’s even a dopamine diet that’s designed to maximise dopamine.

It’s built around a couple of amino acids called tyrosine and phenylalanine that are important for dopamine production. Both of these amino acids are found in protein-rich foods like turkey, beef, eggs, dairy, soy and legumes.

Meditation is simply about taking some time to rest in quiet contemplation, whether you are lying down, sitting down, or even standing up. It can be as simple as closing your eyes and focusing on your breath coming in and going out. Try it now!

Yoga Nidra is a more advanced form of meditation which is described as a state of consciousness between being awake and being asleep. A group of yogis participated in a research project which measured their dopamine when they closed their eyes – and then again when they achieved Yoga Nidra. At the height of their relaxation, their dopamine levels increased by 65 per cent.

Another benefit of meditation is improved focus. So for optimal study, before you begin, take a moment to meditate – then put your dopamine to work.

Learn more about our online postgraduate courses. Get in touch with our Enrolment team on 1300 707 760.

Are you fascinated by human behaviour, interested in how the human mind works or how our thoughts and memories function? Have you ever wondered about child development and

6 June 2022
Study online
Cyber security
There’s never been a better time to join the world of cyber security. Learn more about how you can prepare for a rewarding career in the field.
13 September 2021
Study online
Study tips
Student success

What does screen time have in common with chocolate and coffee? Depending on which report you read, they’re either good for you… or bad for you.

One thing we can agree